More Cats and Art...
George Monkey-Bum the elusive feline living amongst his humans...caught on tape for only (approximately) the second time.  He's so hilarious but catching that hilarity on camera is a far greater feat that I had anticipated when this project first began! 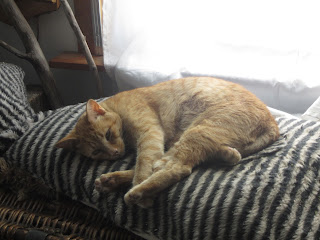 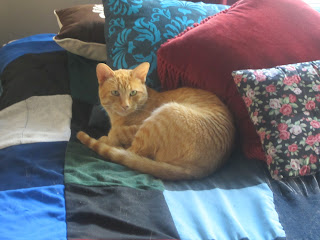 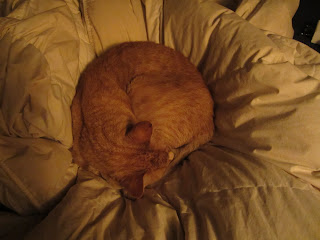 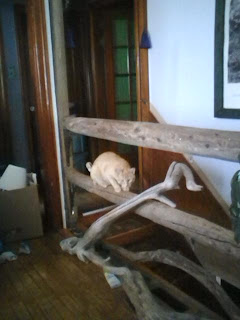 And Another Silent Movie Installment...
Music and Art...me hanging out a local Starbucks watching a popular local Folk Band called ~outside the lines~ and drawing....bummer it's silent but I didn't receive permissions from the Band Manager, Jen Metcalfe (www.jensbent.ca) before posting the video.  Anyway, enjoy! 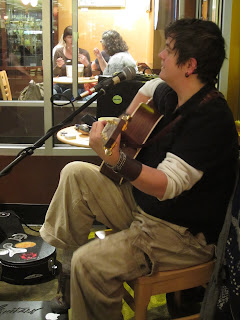 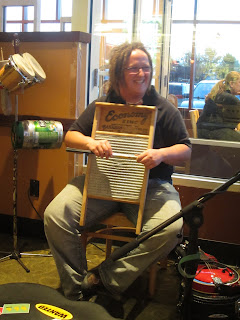 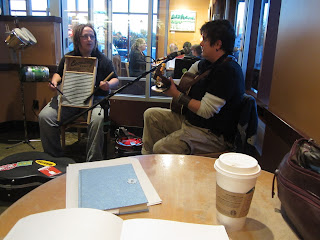 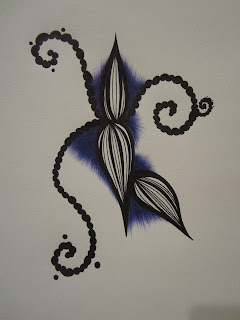 Cat Free
Art you can relate to...